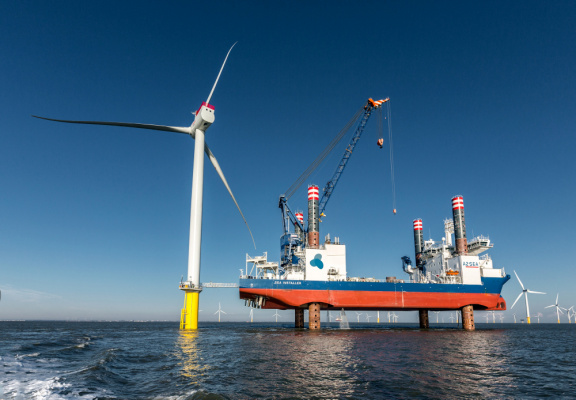 Parts of turbines of an offshore wind farm fell into the water in the UK. This was reported on October 24 by the OffshoreWind portal with reference to the company Vatenfall, which owns the facility.

The emergency happened when the equipment was changed on the B01 turbine of the Ormond wind farm. Three 61-meter blades weighing 126 tons, along with other parts, including engines and batteries, crashed into the Irish Sea. Most of the elements went to the bottom, only fragments of one of the blades remained on the surface.

Local residents were warned of the danger, and at the moment the details are being obtained by specialists. No one was injured in the accident, and the ship of the marine contractor, Van Oord, a company that maintains wind farms, was not damaged.