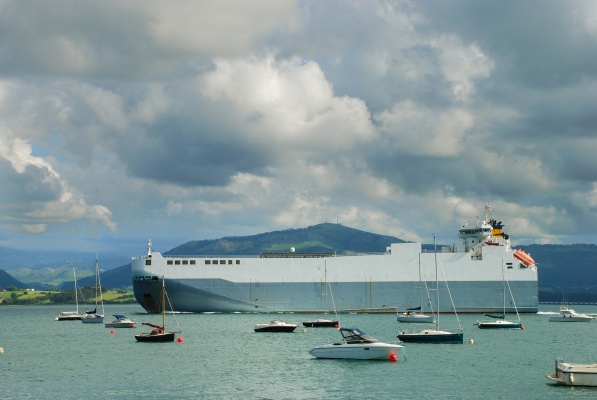 Wallenius Wilhelmsen has already taken out nine ships that are already in the process of being rebuilt, three Ro-Ro ships that are expected to return to service in the summer of 2021, reported the company’s press office.

After the retirement of 15 ships in the spring of 2020, Wallenius Wilhelmsen began the process of decommissioning nine of these ships in January of this year. The company announced on 26 February the return of three more ships. This decision was influenced by the market situation - increasing demand and sea freight rates, as well as plans to replace vessels with short-term time charters.
The three ships will be operational in June and July.