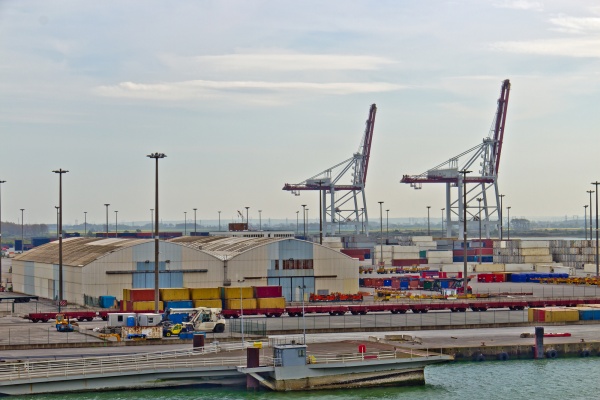 The Austal USA shipyard (Mobile, Alabama, USA) held a ceremony on the Mobile River to launch the USS Canberra coastal defense ship under construction, project LCS 30, the company said.
The 217.4m USS Canberra belongs to the Independence class in a series of 19 vessels ordered as part of the US Navy's fleet renewal program. To date, 12 vessels have been delivered to the customer.
It is noted that this is the first ship launched in 2021 and the first to be launched from the recently acquired Austal dry dock.

After launching, the USS Canberra will receive equipment and undergo sea acceptance tests.
The LCS 30 series vessel is the second warship in the US Navy, named after the first heavy cruiser of the Australian Navy, HMAS Canberra. The cruiser took part in the naval battle of Savo Island in August 1942 during World War II.

Austal Shipbuilding Company (headquartered in Henderson, Australia) was founded in 1988 and today is a world leader in the design and construction of military and civilian ships made of aluminum. The company's shipyards are located in Western Australia, the USA (Mobile, Alabama) and the Philippines (Balamban). Austal has built over 300 different vessels worldwide to date. Austal specializes in the construction of high-speed passenger-and-freight ferries (catamaran, trimaran), patrol boats, warships and auxiliary and multipurpose vessels and private yachts.