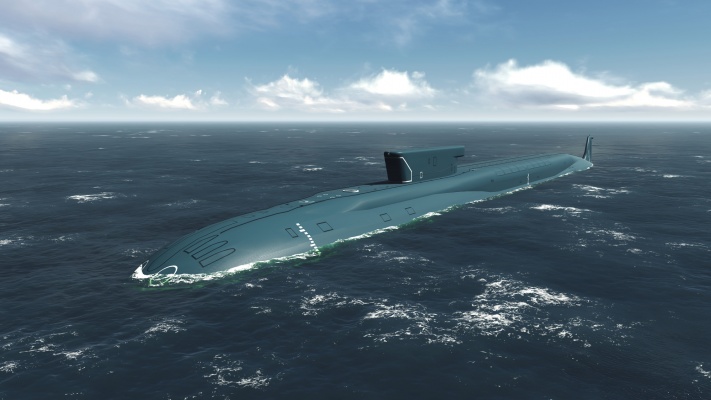 According to social networks, it became known that an unknown nuclear submarine was approaching the northern shores of Russia. The submarine plans to make a call from 10 to 12 May in the city of Tromsø in Norway.

It is reported that it will then proceed towards the Barents Sea to complete the task. Initially, it was only known that the nuclear submarine would be in Norway for two days, while its identity remained unknown.
However, suspicions immediately arose that the appearance of the ship was part of an ongoing plan, according to which the NATO command intended to send a group of ships to the Arctic region this year.

The situation on May 8 was clarified by the Major and General Telegram channel, which reported that a no-fly zone had been introduced in the Norwegian region of Tromsø from 10 to 12 May. This measure was taken to ensure the entry into the port of a nuclear submarine of the US Navy.
It is not yet entirely clear how exactly the issue of mooring the American submarine will be resolved. The fact is that the municipality of Tromsø previously imposed a ban on the entry of nuclear submarines into port terminals.

And this ban is valid until the Norwegian Ministry of Defense submits a detailed plan in the event of a nuclear accident and the evacuation of citizens from contaminated areas. If the US submarine does dock at the port, it will be a clear NATO signal to the local residents that they are not deciding anything on their own land.
Earlier, EADaily reported that residents of the Norwegian city of Tromsø, where the civilian industrial port of Grötsund is located, are outraged by the US decision to turn it into its naval base.