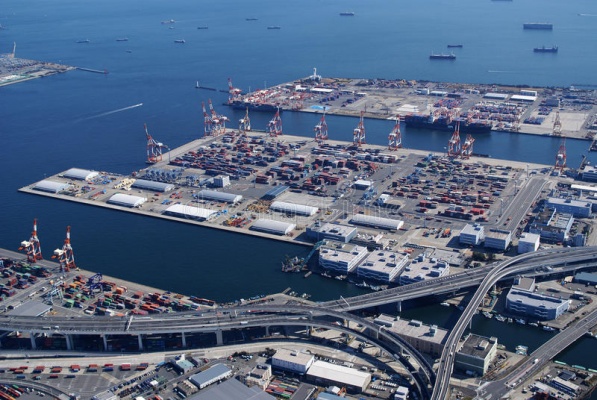 Recently, it has been mentioned that the first place in the ranking was taken by the Japanese port of Yokohama.

The rating is calculated on the basis of a number of indicators evaluated according to different indicators, which allows you to compare the performance of ports, taking into account different ship sizes.
The ranking is dominated by the ports of East Asia. The port of Yokohama is followed by the port of King Abdula in Saudi Arabia and the Chinese port of Qingdao in China.

The authors of the rating note that ports vary greatly in the speed of movement of one container - a key performance indicator. So in the port of Yokohama, moving one container on board or from the ship takes an average of 1.1 minutes, and in the ports of Asia - 3.6 minutes.
Moreover, the CPPI is based on the call duration indicator, defined as the time elapsed from the moment a vessel arrives at the port until it leaves the berth after unloading and loading. The methodology provides for the identification of five groups of ship sizes and ten ranges of call sizes, which determine the intensity of the load, TASS reports.