US Navy threatens Russia in Mediterranean with nuclear "real killer" 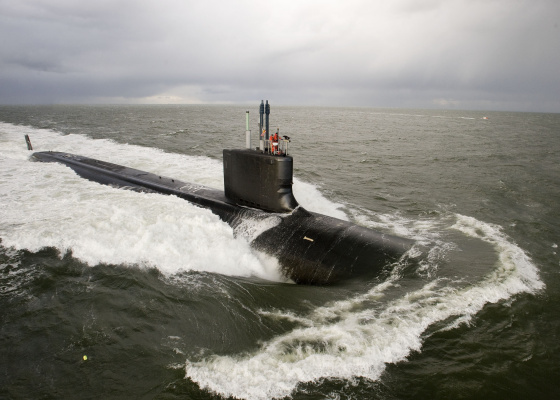 The American edition 19FortyFive and its analyst Sarah White believe that the Virginia nuclear submarines can become a real thunderstorm in the Mediterranean.

And her assumptions are justified. Although these submarines perform a reconnaissance function, they have great advantages at the same time.

"Virginia" is difficult to track, submarines can approach enemies as close as possible and will not be detected.

This class of submarines has a nuclear reactor, which means that they have a long range, one might say, unlimited. And finally, the Virginia is "the real killer," White says, as the sub is equipped with ammunition for a wide variety of combat maneuvers.

The submarine missions are classified, but White says with confidence that at least one Virginia is constantly present in the Mediterranean.

An unusual vessel is operating in London

Significant strengthening of the Israeli fleet in the Red Sea