Significant strengthening of the Israeli fleet in the Red Sea 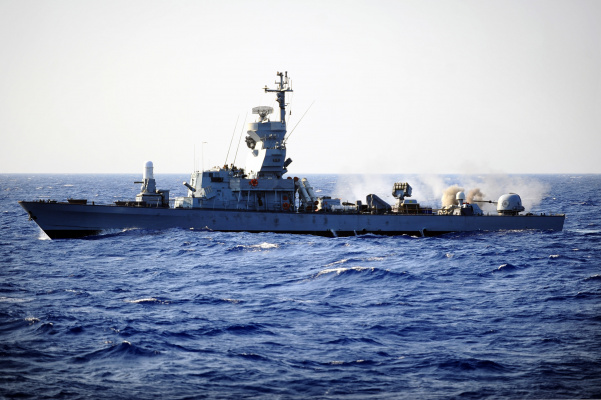 The presence of Israel's naval forces in the Red Sea is growing "exponentially." This was stated by Vice Admiral and former commander of the Israeli Navy Eli Sharvit in an interview with Associated Press.

Sharvit retired on September 2, having served for five years (since 2016) as the commander of the entire Israeli navy. Sharwit sees the growing military threats from outside as the reason for the significant increase in Israel's naval power.

First of all, these are the challenges to Israeli shipping, which are posed by such radical groups as Hamas and Hezbollah, as well as Tel Aviv's rival state, Iran.

Earlier, Israeli Defense Minister Beni Gantz announced that in two to three months Iran will produce enough active substance to obtain a nuclear bomb. According to Gantz, if Tehran gets its way, a nuclear arms race will start in the Middle East. The Israeli minister called on the international community represented by the United States, Russia, China and Europe to exert political and economic pressure on Iran.

US Navy threatens Russia in Mediterranean with nuclear "real killer"