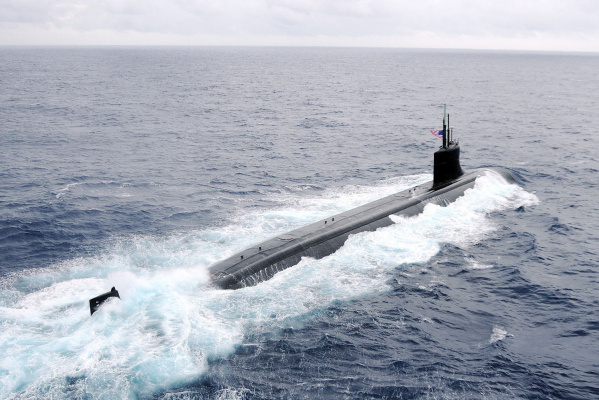 The American strategic nuclear submarine Alaska (SSBN-732), equipped with intercontinental ballistic missiles, left Gibraltar for the Mediterranean on Thursday, British observers reported on social networks, posting photos of the launch of the missile carrier at sea.

According to the US 6th Operational Fleet, the Ohio-class submarine entered the British base in Gibraltar on 3 July. This is the first entry of such an American submarine there in the last 21 years.

It carries 20 Trident II D-5 ICBMs with MIRVs. The range of the missiles reaches 12 thousand km.

As follows from the data of the US 6th operational fleet, the American attack submarine Montpelier (SSN 765) is currently in the Eastern Mediterranean. It is equipped with 12 launchers for Tomahawk cruise missiles with a range of 1,600 km.

The submarine is located at the Souda Bay base on the Greek island of Crete, where it was loaded with mine and torpedo weapons. In particular, the crew trained in installing Mk67 mobile bottom mines on the submarine, the US 6th operational fleet reported.

They are intended for covert mining of coastal areas, the approach to which by a mine-laying submarine is too dangerous due to the enemy's strong anti-submarine defense.