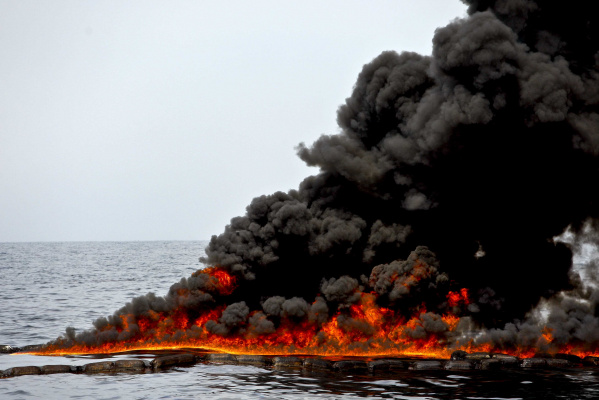 The Azerbaijani Ministry of Emergency Situations launched an investigation of the explosion and fire that happened in the Caspian Sea. The incident was reported by social media.

The ministry notes in an official message that no information has been received about any emergencies related to oil infrastructure or offshore industrial facilities. However, the investigation of the fire captured on the video is ongoing.

According to some eyewitnesses of the explosion and fire, everything happened on the offshore platform. According to Ibrahim Akhmedov, a representative of the Azerbaijani State Oil Company, the company's platforms continue to operate normally and no explosions have been recorded on them.

The country's environmental ministry said the preliminary version attributes a volcanic eruption to the probable causes of the explosion.

The Caspian Shipping Company also announced that there were no explosions.