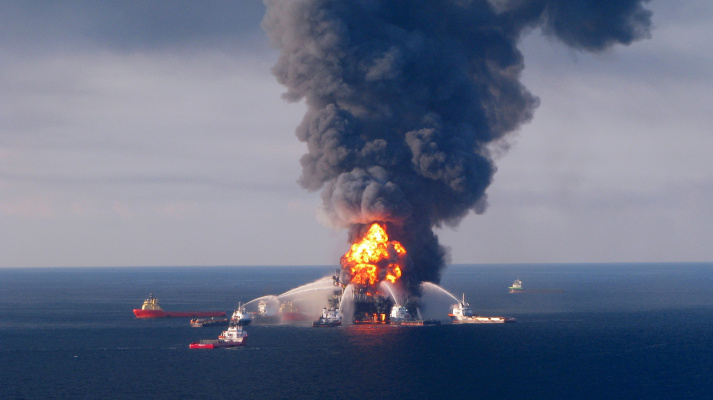 In the Gulf of Mexico, an undersea pipeline of the state oil and gas company Pemex caught fire. Bloomberg reported. Video from the scene is published in Telegram.

The incident took place off the coast of the city of Ciudad del Carmen in the state of Campeche in the southeast of the country. The footage published on social networks shows that a fire is burning under the water, which they are trying to extinguish from the ships.

According to preliminary data, the cause of the fire was a leak caused by a malfunction of one of the valves, which lies at a depth of 78 meters. Three support vessels are involved in extinguishing the fire. They water the burning area with water to contain the spread of the fire.

At the moment, the fire has been extinguished. “Closing the pipeline connecting valves stopped the gas leak and helped stop the combustion. At about 10:45 am, the emergency situation was resolved and normal working conditions were restored, ”the company said.

There is no information about the victims or the injured. There was also no need to evacuate personnel near the site of the mining platform accident. Now the company is analyzing the possible causes of the accident.