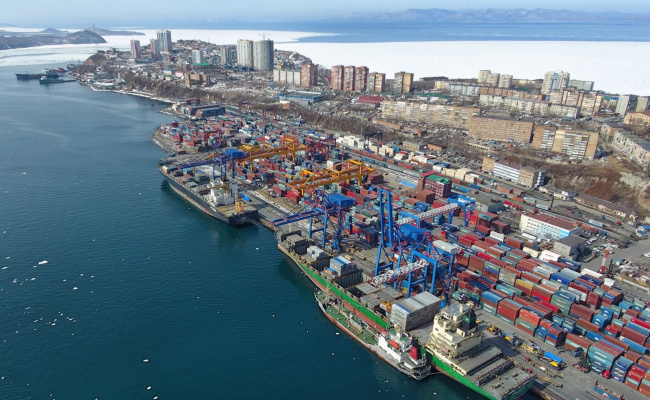 Congestion on the inland waterways of Northern Europe is increasing again.

According to the website of Europe's largest barge operator Contargo, this week the waiting times for barges to be moored and handled have sharply increased. At the port of Rotterdam, a barge call lasts an average of 89 hours, a day more than last week.

Loadstar sources believe the delays are due to the fact that the port of Rotterdam is "completely overloaded" and cannot keep up with the number of containers unloaded by the largest container ships ULCV. According to Gunther Ginkels, SeasC4U consultant, at present, one ULCV call to Antwerp or Rotterdam unloads from three to five thousand TEUs, which are to be further shipped by river barges.

"The source of these delays is that all the ULCVs go off schedule and then unload a huge number of crates," one source told.
Ginkels also noted that the unwillingness of barge operators to cooperate to optimize capacity and predict volumes exacerbates problems outside their control, as it leaves half of the barges on routes from Antwerp or Rotterdam to the Rhine-Ruhr region empty.