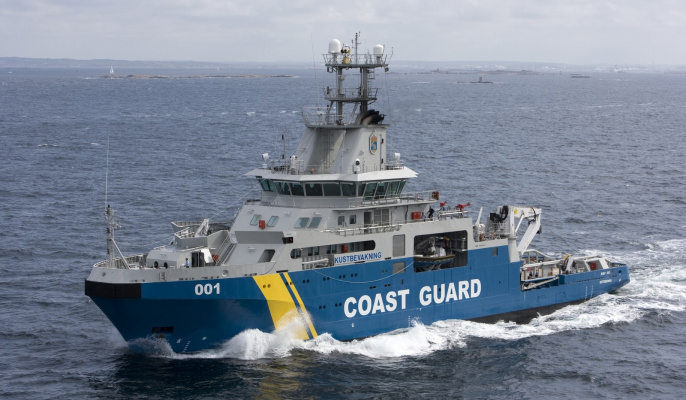 The Turkish boat fired four shots at the Cyprus Coast Guard vessel. The incident took place in the northwest of the island. Reported by CNA

A small ship of the Cyprus Maritime Police with three security officers on board at about 03:00 local time discovered a Turkish boat, which was 11 nautical miles from the port of Kato Pyrgos. It turned out to be a Turkish Coast Guard vessel.

As soon as the Turks found the ship of the Cyprus Marine Police, they began to pursue it and opened fire to intimidate. After that, the boat of the Turkish coast guard chased the Cypriot one to the entrance to the fishing port of Kato Pyrgos.

The representative of the Ministry of Defense of Cyprus Christos Pieris called the incident a difficult incident. The National Guard's operations center is gathering information to take action, he said. In an interview with RIK reporters, he explained that Cyprus patrols coastal areas to cope with the flow of migrants who come from Turkey.

Cyprus has been divided into two parts since 1974. They are home to the Greek and Turkish communities. In 1983, the Turkish Cypriots unilaterally announced the creation of the Turkish Republic of Northern Cyprus, it was recognized only in Turkey.