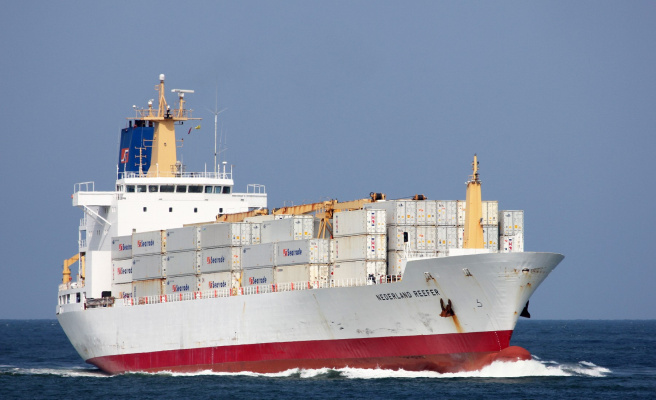 The THORN1 reefer ship went down the coast of Africa in the Gulf of Aden, creating a trap for the Ukrainian crew.

According to the press, the ship was heading to the Indian port for "cutting". On the way to the target, the vessel began to fail equipment, and in the Gulf of Aden it ran out of fuel and life support systems broke down. 11 sailors actually fell into a death trap in the heat of 38 degrees Celsius, one of them suffered a stroke and died before the arrival of the rescuers.

After several days of drifting, the leadership of the port of Djibouti ordered the towing of the ship. Nevertheless, most of the crew members were badly affected by the heat: they feel bad, but they cannot receive quality medical care. “The doctor got to them for five hours, but in the end he could not find a reason to write off to the shore,” - said the interlocutor of the portal.

It is noted that on July 16, the consul of Ukraine in Ethiopia and, according to unconfirmed reports, a representative of the ship owner's company arrived to the victims. Legal difficulties in the release of the crew are associated with the change of the flag and the port of registration after leaving the sea: there was Liberia - became Gabon.