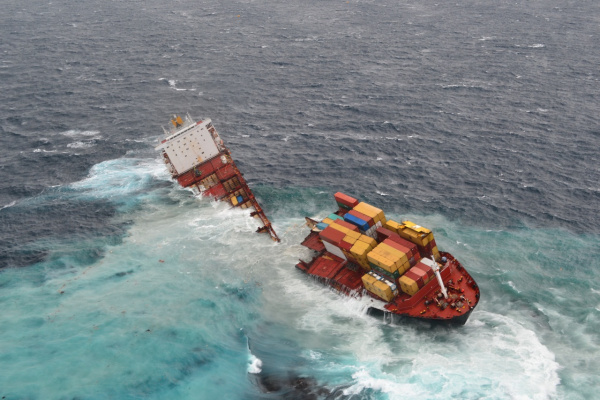 The vessel, carrying at least 18 people, sank on 17 July in the afternoon off the coast of Liberia, with several people missing. This was announced today by a naval official.

It has already been known that Eugene Lenn Nagbe, commissioner of the Liberian Maritime Administration told reporters at a briefing in Monrovia, the search and rescue operation was organized immediately after the agency received a notification of the incident from the Liberian Coast Guard the day before.

He noted that the operation is still ongoing, we have been informed that some progress has been made in the search, and 11 people from the ship in distress have already been rescued.

Moreover, the vessel reportedly left Monrovia on the morning of 17 July and headed for Harper port in the southeast of the country. It began to gain water when it was about 6 nautical miles off the coast of Marshall in Margibi County, the Commissioner said.

According to the ship's documents, there were 18 people on board, including nine crew members and nine representatives of the West African Examination Board, said Yu. L. Nagbe.

According to him, the vessel was under arrest due to non-compliance with basic safety requirements, and it was forbidden to work as a passenger carrier.