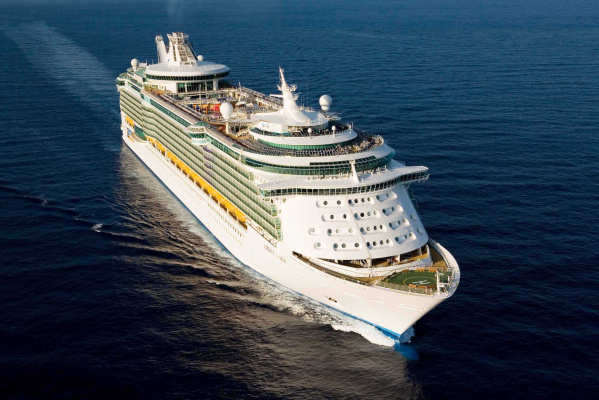 Today, it has been known that the Canadian authorities have decided to allow cruise ships to enter their waters and ports from November 1, 2021.

It is emphasized that the ban is lifted on condition that the operators "comply with all public health requirements."

Earlier it was announced that the ban on entry of cruise ships into Canadian waters will remain in effect until February 28, 2022.

The ban on entry into Canadian ports of cruise ships was introduced in March last year against the backdrop of the COVID-19 pandemic until July 1, 2020, then extended several times.

Moreover, it is clarified that the measures concern ships that carry more than 100 passengers and crew members, as well as ships that operate in the Arctic waters of Canada and can take on board more than 12 people.