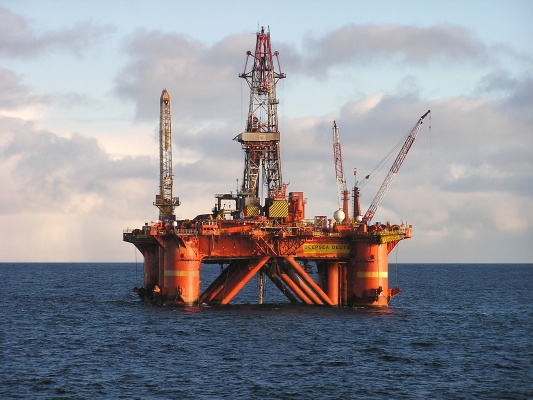 “The recoverable volumes or reservoir productivity in the next stage needs to be confirmed. Their confirmation, combined with additional resources from the number of future discoveries, will not only attract significant investment in Turkey's gas sector, but will also help meet the country's growing demand for natural gas. Turkey, in fact, is is currently fully dependent on natural gas imports, as domestic production only accounts for about 1 percent of domestic demand, ”Diaz said.

"This includes the volume of gas imports through pipelines from Russia and Azerbaijan, as well as contracts for the supply of liquefied natural gas (LNG) with Qatar and Nigeria. This ensures price competitiveness and a better negotiating position with current suppliers. However, the full potential of the field can be use no earlier than the end of the 2020s. New gas reserves, when they are developed, will help reduce the country's dependence on imports and move towards self-sufficiency in energy, "concluded Diaz.