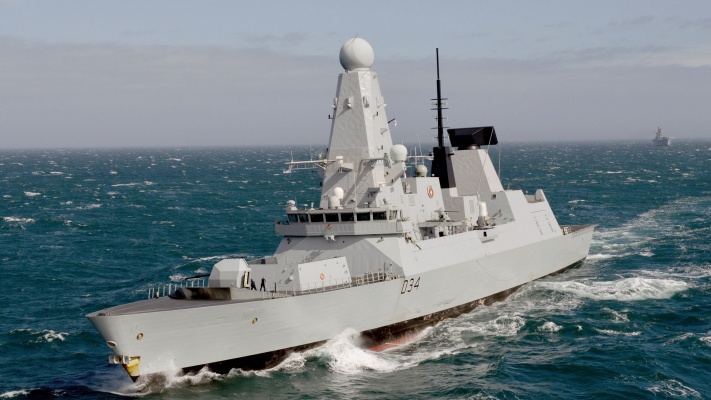 Military Watch magazine evaluated the armament of the British Type 45 HMS Defender class destroyer and the Su-24M bomber. Recall that after the ship violated the Russian maritime border at Cape Fiolent, the plane dropped four OFAB-250 bombs along the course of the vessel.

The author notes that Type 45 destroyers are among the least armed in their class. Each ship has a total of 48 vertical launch cells, each of which is designed only for surface-to-air missiles.

The radar weapons of the Type 45 destroyer are considered its most formidable feature, although they are less powerful than those on competing ships such as the American Zumwalt, Japanese Maya or Chinese 055. Yet it allows it to track Russian military exercises near Crimea, as well as receive information about goals in the depths of the Crimean territory.

The Su-24M is the most powerful front-line bomber of the Soviet era and has undergone significant upgrades since then. It can use X-31 class anti-ship missiles, as well as anti-radar missiles, such as, for example, the X-58. The Kh-31 rocket moves at a speed of more than Mach 3 and is capable of breaking in half even large warships.

Since each Su-24M is armed with several of these missiles and fires from a long range, at which the air defense of Type 45 destroyers will not be particularly effective, Russian aircraft can pose a serious threat to such ships, even in limited numbers.