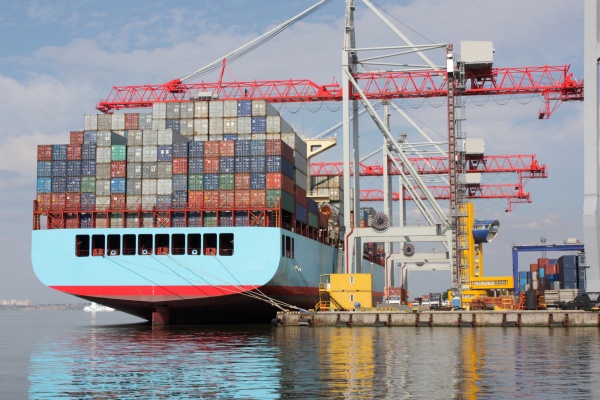 It has been already known that Turkey plans to build a container hub in the Eastern Mediterranean, which should become a gateway to the Middle East and Central Asia. This is reported by Port Strategy.

The project should be part of China's Belt and Road Initiative. The most suitable location for the future hub will be determined after the survey and design work in 2021.
Turkish ports handled 11.6 million TEU. The main container handling capacities are concentrated in the ports of Haydarpasa, Ambarli, Izmir and Mersin.