Home News Trudy ship was hijacked with a ton of cocaine 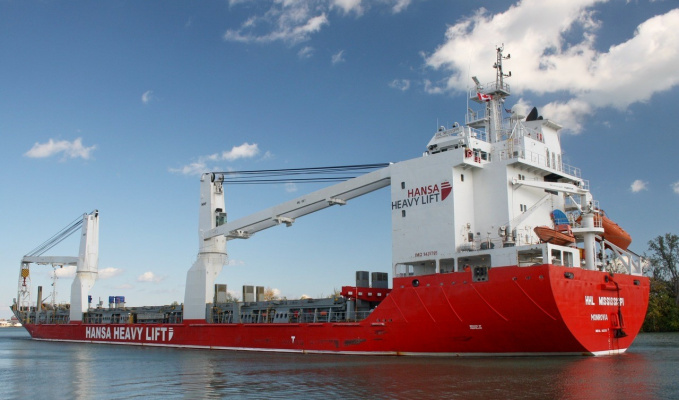 As Agence France-Presse reports, citing sources in French law enforcement agencies, on Monday night, unknown people seized the previously detained merchant ship Trudy for several hours.
In early October, more than 1 ton of the drug cocaine was found on board by the customs service.

What happened on the ship is not reliably clear, neither the media nor law enforcement agencies have information about this incident.

An Agence France-Presse informant told the agency, “at about one in the morning about a dozen unknown persons seized 20 crew members, some of them were physically abused ... They probably wanted to take drugs and money, but left the ship at five in the morning empty-handed.” spoke in English and were armed with wooden clubs.

As previously reported by the French media, the substances were transferred to the French OFAST (Drug Enforcement Administration). Trudy's crew, including two Russians, were detained by French security forces pending clarification of the circumstances.

British aircraft carrier did not record incidents with Chinese ships