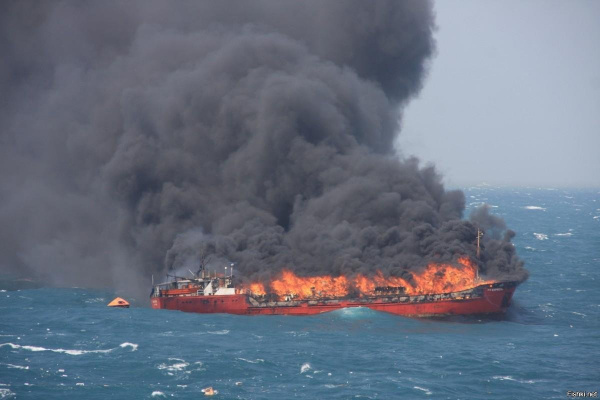 Recently, fires have been frequent in Indonesia, most of which occur on small and tourist ships.

So it happened yesterday on a tourist ship, it caught fire not far from the coast.


The evacuation of tourists took place during the pouring rain. The tourists were evacuated using lifeboats.

As you know, four villages in the Indonesian province of West Kalimantan were flooded after the river flooded.