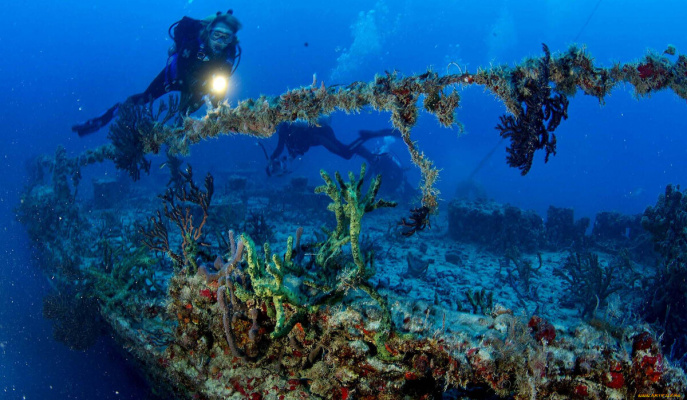 Croatian scientists conducted a study of the wreckage of a ship found in the Adriatic Sea and found that it had been sailing in the II century BC, writes Total Croatia News.

From the traces found, it was possible to establish that the ship was merchant and sank about two thousand years ago. Archaeologists have analyzed the find and stated its uniqueness. According to them, the ship is the oldest ever discovered at the bottom of the Adriatic Sea.

The vessel was at a shallow depth. Its length is about 25 meters. Taking into account all the circumstances, it remains only to be surprised that the ship remained unnoticed for so long. It was discovered by Slovenian archaeologist Milan Erik during a study that began in 2018.

Recently, Russian archaeologists have discovered an ancient Slavic settlement in the Smolensk region. In the course of the study, it turned out that it belongs to a cultural group of the Zaozerye type of the 3rd-4th centuries AD.