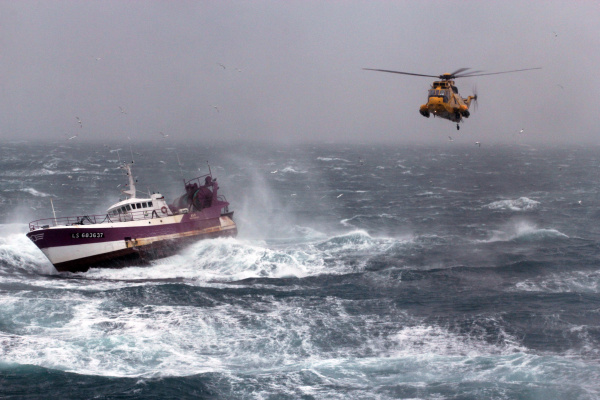 The bodies of all passengers of the wrecked Barents Sea ship were found, the search for the captain continues.

“It has been established that on board the vessel were a woman born in 1964, employees of the Repair and Maintenance Service in the city of Zapolyarny. According to the results of the search activities, the bodies of all passengers were found, the operation to find the captain, who is also the owner of the wrecked ship, continues. "

Earlier it was reported about the discovery of the bodies of three victims - a woman and two men.

The fishermen did not give a distress signal due to the shipwreck, so the search and rescue operation began only a few hours after the emergency - after the capsized ship and the surviving passenger were found near the coast.

According to the investigation, on September 7, a small boat under the control of a navigator with four passengers on board left the village of Liinakhamari to fish in the bay.

At about noon, the ship capsized due to a sharp roll from the wave, as a result of which two passengers and the captain were in the water. The drifting vessel was found capsized off the coast with a surviving man born in 1962.

During the inspection of the scene, the personal belongings of the fishermen and four life jackets were confiscated. The investigation recognized the surviving member of the crew as victims and interrogated, as well as the relatives of the deceased, requested documents for the ship, appointed medical forensic examinations.