Home News China and Russia can develop oil from Venezuela 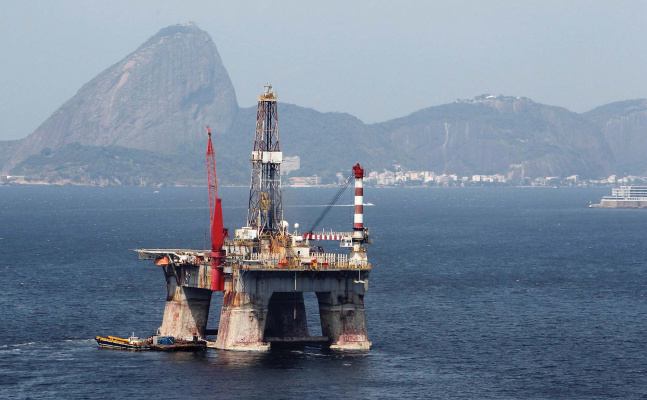 Venezuela's economy and oil industry are close to collapse: tough US sanctions, ironically, do not play into America's hands - they create opportunities for Russia, Iran and China to strengthen their presence in Latin America, which has been under US hegemony for decades.

Russia and Iran have to some extent consolidated their positions in Venezuela, providing important support to the struggling regime of Nicolas Maduro.

However, it is China that stands to gain the most if it can secure a close relationship with the socialist authoritarian regime, according to Yahoo Finance.

Venezuela is rich in raw materials. According to experts, this "rogue country" owns the world's largest oil reserves of 304 billion barrels.

China can use huge hydrocarbon resources to develop its economy, experts say. China is in dire need of raw materials - this is the most important factor for the country's growing economy, which forces Beijing to seek broader access to oil supplies around the world.

China's state-owned enterprises have shown a willingness to bypass US sanctions on crude oil imports from Venezuela and Iran. According to experts, Chinese oilmen will gradually be able to solve this difficult task.

A ship with sailors caught fire off the coast of Indonesia