A ship with sailors caught fire off the coast of Indonesia 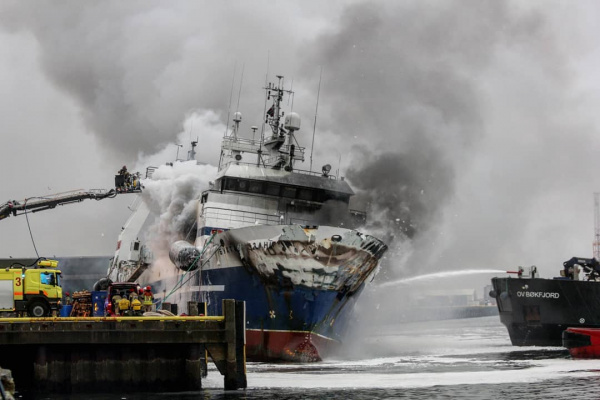 Bad weather, rain accompanied by strong winds and high waves have become an obstacle for rescuers who are searching for 25 missing sailors in the Maluku region

The search for the missing was not carried out due to weather conditions. At the scene of the incident, waves up to 6 meters high occurred.

The KM Hentri vessel caught fire at sea near Maluku on 9 September.

The vessel, with 32 sailors on board, sailed from Jakarta to Papua and then encountered bad weather in Maluku waters.

About 30 sailors were forced to jump into the sea to escape. Five people were found safe and sound on a fishing boat. Two people died.

The first battery-powered river boat in containers is in action