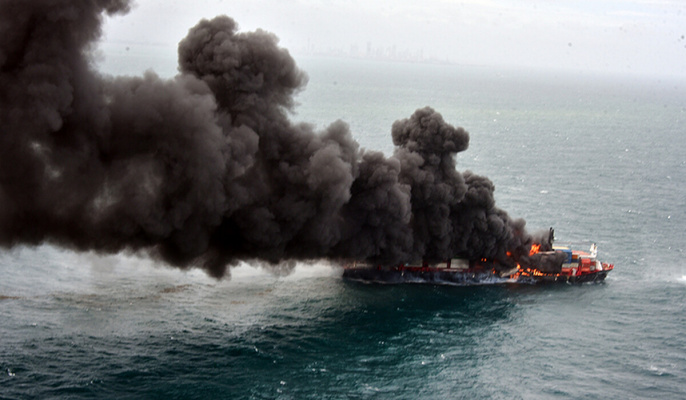 Three out of 10 people who were on board the Trinity Spirit oil production vessel where the explosion occurred were found alive,

The search for the other seven people from the ship continues.

According to the statement, a body was found near the floating installation, the identity of the deceased has not yet been established.
Nigerian media on Wednesday, citing Shebah E&P, reported a fire and explosion on the Trinity Spirit oil production vessel. According to the company's statement, there were 10 people on board the ship. The incident occurred off the coast of Nigeria's southern Delta state. The crew members and the team of the oil production project are missing. According to the Bloomberg agency, there could be about two million barrels of oil on board the ship.