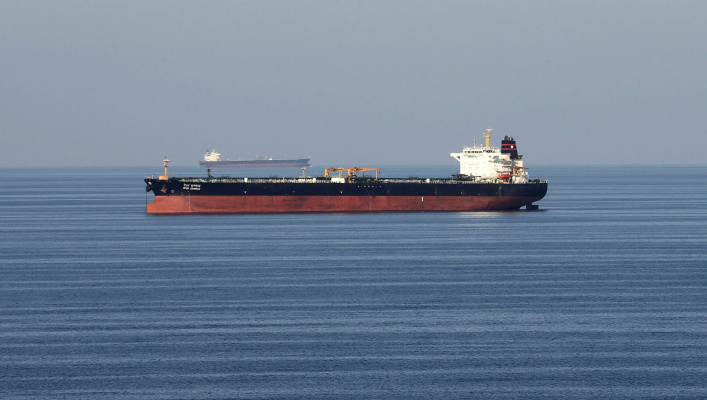 The ship with fuel oil arrived from the port of Turkey. The tanker had a damaged steering wheel. The vessel will be towed to the port of Beirut.
Off the coast of Lebanon, the Pyxis Epsilon tanker, carrying several tens of thousands of tons of fuel oil, was damaged due to bad weather. A possible fuel leak is not reported, FleetMon writes.

"The Pyxis Epsilon tanker arrived from the Turkish port of Aliaga to the Lebanese port of Amshit with 42 thousand tons of fuel oil due to strong winds got into an incident off the coast of Amshit, as a result of which the ship's rudder was damaged and unloading was stopped," Lebanese Transport Minister Ali Hamiya said.

According to him, no environmental damage was caused as a result of the incident.

The vessel was towed to the port of Beirut, where it was unloaded on Monday, February 7.

Earlier it was reported that a gas tanker exploded in Lebanon. 20 people died.