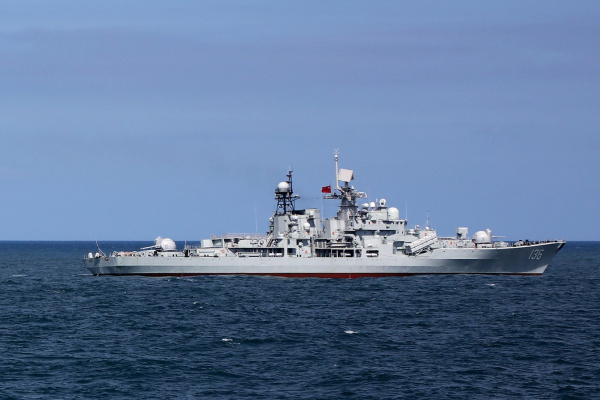 All six British modern destroyers of the Type-45 class are moored at the berths due to engine problems.

The Type-45 class destroyers began to be built in 2003. Six ships joined the British Fleet between 2009 and 2013.
Back in 2017, it became known that the Type-45 destroyers faced the problem of lack of power of two Wärtsilä V12 VASA32 diesel generators (2 MW each), which are part of the power plant. The shortcomings were revealed when the ships were sent on duty to the Persian Gulf, where the climate is hot. Under these conditions, the energy consumption of cooling systems sharply increased, diesel generators could not withstand the load and failed. Because of this, the destroyers lost speed, and the ships had to be towed to the base for repairs. Even then there were periods when all six destroyers of this type were not ready to perform tasks at the same time.

In the spring of 2018, the British government and BAE Systems signed a contract according to which the company must eliminate the identified shortcomings of the power plant. It was decided to replace two diesel generators with three more powerful ones. Whether this will solve the problems will be found out after the tests of the destroyer "Dontless", which was the first to be sent for modernization.

In November 2021, Vice Admiral Chris Gardner told the special committee on defense that the defects of all six ships will be eliminated by 2028. He also confirmed that the destroyer "Diamond", which accompanied the aircraft carrier "Queen Elizabeth" in July 2021, "one of the gas turbines failed, it had to be replaced."

Each destroyer is armed with a PAAMS anti-aircraft missile system (Principle Anti-Air Missile System) with a range of up to 100 km, a Harpoon anti-ship missile launcher, four anti-aircraft artillery installations (two 20-mm Phalanx CIWS and two 30-mm Oerlikon KCB), as well as a 114-mm Mk.8 Mod 1 artillery installation. One Merlin or Lynx helicopter is based on board.