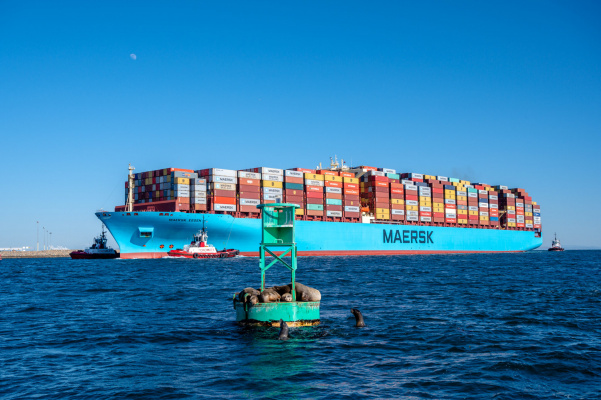 Maersk plans to build 12 ocean container ships on green methanol in 2024-25, according to the group's reports.

In 2021, the company announced the construction of eight container ships on green methanol with a capacity of 16 thousand TEUs, now four more have been added to them, which should be built at the facilities of Hyundai Heavy Industries (HHI) in 2025.

The first vessel of the twelve is planned to be commissioned in the first quarter of 2024. It is expected that its operation will reduce annual greenhouse gas emissions by 1.5 million tons per year.

At the same time, the company notes that green methanol is not the only fuel that is being considered for future ships of the company. Depending on the segment, region of operation and demand, Maersk is considering the possibility of building ships that would use other carbon-free fuels.

The world's largest LNG bulk carrier has made its maiden voyage