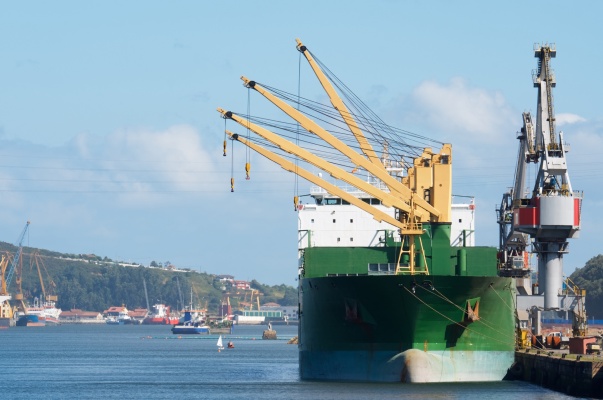 British сhancellor Rishi Sunak named eight ports selected in the tender for "free port" status. Status to be granted: East Midlands Airport, Felixstowe, Humber, Liverpool, Plymouth, Salent, Tisside and Thames Port.
A commencement of operations in this status is expected before the end of the year.
Free ports, also called free trade zones, are territories that are not subject to national tax and customs regimes. Residents can import raw materials and components, produce and re-export goods, avoiding checks, complicated document circulation and payment of import duties.

Generally, residents of the free zone pay lower taxes, including VAT and business tax.
Between 1984 and 2012, there were 7 such ports in the UK, like  Liverpool, Southampton, Port Tilbury, Port Sheerness and Prestwick Airport. However, in 2012, the law regulating their work was repealed. Last year, the Government announced its intention to establish 10 new free ports, seven in England and one each in Northern Ireland, Scotland and Wales. The 8 winners in England alone can be a sign of the government’s willingness to renegotiate its initial plans.