Home News Hub ports may be established in the Pacific region 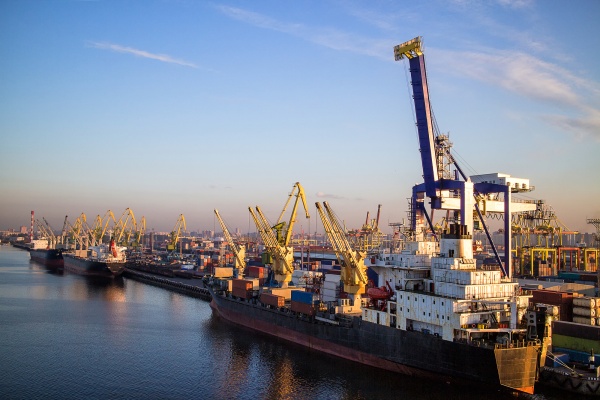 The shipping community is considering the establishment of hub ports in the Pacific region for crew rotation and repatriation. This idea was raised during the round table of the International Maritime Organization. Industry representatives from Australia, Fiji, Kiribati, New Zealand, Samoa and Tonga participated.
The concept of "node" ports is the possibility of simultaneous admission, quarantine, coronavirus testing and potential vaccination of seamen. Recognizing the continuing problem of crew rotation, the meeting noted the ports of Fiji, New Zealand and Australian Brisbane as likely hubs for crew rotation and repatriation in the Pacific region. It is important that these countries have expressed their support for the initiative and their willingness to help.

In addition, the idea of hub ports could address the need to book quarantine facilities in advance, the lack of medical resources, including equipment for PCR tests, and the high cost of rotation.
It should be noted that there are currently some 400,000 professionals in need of repatriation worldwide. These are crew members who have served under the contract and are awaiting write-off. Accordingly, the same number of sailors remain ashore in the hope of joining the ship.

For example, the Kiribati authorities informed the meeting that more than 320 seafarers from Kiribati were in difficulty due to shift problems. Most of them now work in Brazil, Denmark, Germany and Spain. In the near future, it is planned to repatriate them in groups of 20 through Germany and Fiji.
– The impossibility of crossing borders to board a ship means that seafarers of some nationalities will be out of work - ship owners will start hiring specialists from other countries - noted during the round table. - At the same time, in times of crisis, it is vital for sailors, as well as other people, to earn money, which is also important for the economy.

The meeting also proposed the idea of a standard protocol for the establishment of hub ports and reiterated the need for vaccination of maritime experts as a matter of priority.
The Russian Seamen’s Union hopes that countries will step up their efforts to ensure the free movement of crew members, not only by introducing changes in ports, but also by facilitating flights, since a limited number of flights also plays a significant role in the current crisis. But, of course, all of this must be combined with measures that will protect the health of both Navy specialists and local residents and prevent the spread of the virus.

In addition, the RSMU stresses once again that it is high time to recognize seafarers as key workers and to guarantee their unhindered movement around the world.