Home News The world's ocean is heating up faster and faster 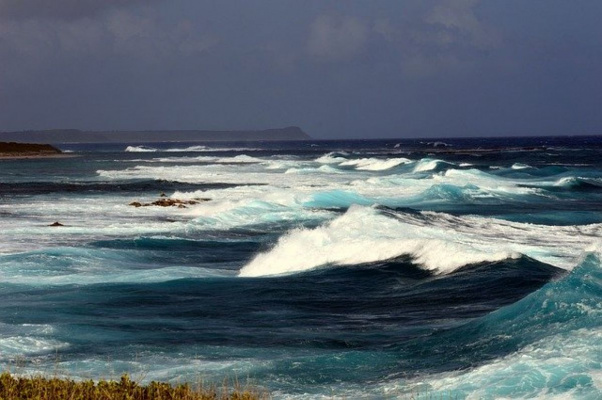 According to a new study, the warming of the ocean, which absorbs carbon dioxide, leads to a radical change in marine ecosystems.

Last year, 244 zettajoules of heat were retained in the upper layer of the ocean, which is 6% higher than in 2020.

The ocean absorbs emissions from enterprises and machines - this helps to slow down climate change, but does not affect ecosystems in the best way.
According to the head of the study, Professor Cheng Lijing, the simulation showed that the rate of heat accumulation in the ocean over 6 years indicates that warming is accelerating precisely because of human activity, and not as a result of natural climatic processes. Additional heat in the waters leads to the fact that dangerous weather systems are formed more often, including hurricanes (and they become stronger), as well as the risk of heavy rains and floods increases.

The rate of heat accumulation in the ocean will increase if emissions are not reduced.