Home News Germany will build the largest submarines for Israel 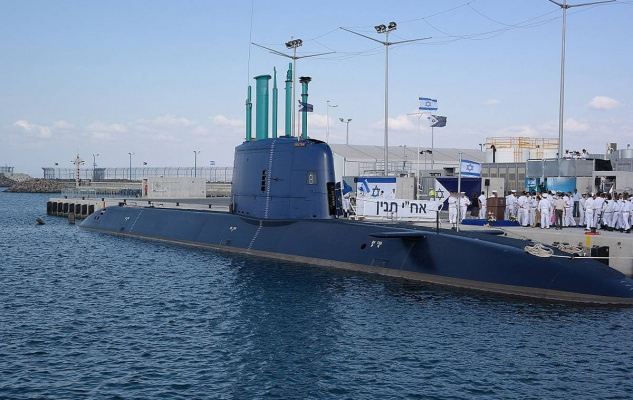 At the end of January 2022 in Tel Aviv, the Israeli Defense Ministry signed an agreement with the German shipbuilding association ThyssenKrupp Marine Systems (TKMS) for the design and construction of three new non-nuclear submarines for the Israeli Navy.

The deal is very large in monetary terms and is estimated at 3.1 billion euros, while the German government will allocate a substantial amount for partial co-financing of the project.

Another interesting feature of the agreement is that the German shipbuilding company will build the most advanced non-nuclear submarines for Israel.

Another interesting point is the fact that non-nuclear submarines of the Dakar type for the Israeli Navy are likely to become the largest submarines built in Germany after World War II. Their underwater displacement can be more than 2,500 tons.

For comparison: the most advanced German Type XXI diesel-electric submarines, which had a huge impact on all post-war underwater shipbuilding, had an underwater displacement of approximately 2,100 tons.