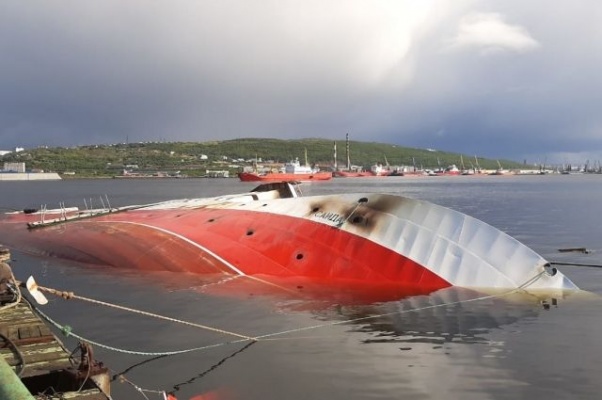 Off the coast of the southern Caribbean island state of Trinidad and Tobago, local fishermen discovered a small boat with 14 bodies in a state of severe decomposition on board.

Human skull and bones were also found there. The police launched an investigation.

According to local police, the ship found was foreign.

The found bodies were taken to the morgue for identification and determination of the possible cause of death, RIA Novosti reports. All those killed are black men.

98 missing in a ship wreck in Nigeria