Home News 98 missing in a ship wreck in Nigeria

98 missing in a ship wreck in Nigeria 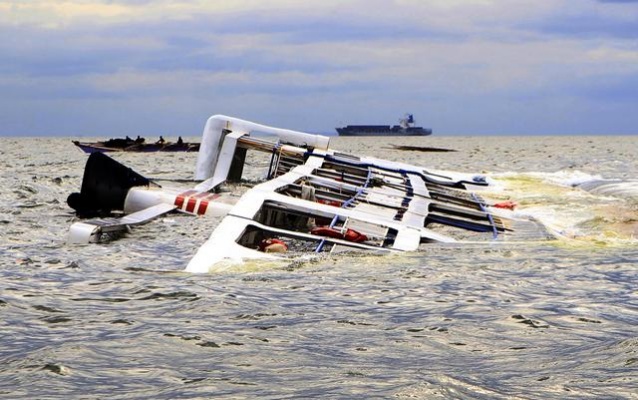 At least 26 people have died and another 98 remain unaccounted for after a ship capsized on the Niger River in northern Nigeria on 26 May.
The head of the Niger State Police Department, Adamu Usman, confirmed this information to reporters at a briefing held in the administrative center of the state - the city of Minna. As A.

Usman added, the ship with 150 passengers on board, heading from the village of Tungan Mayrakumi in the state of Niger to the market in the neighboring state of Kebbi, sank on the Niger River on the eve of the morning.

To date, more than 20 people have been rescued and hospitalized in Kebbi. “We are continuing to search for the remaining 98 passengers,” he told reporters.
According to local media, citing one of the Kebbie state district officials, the tragedy was the result of an overloading of the vessel.

Ship incidents are common in Nigeria due to overload and operational problems. The current tragedy comes less than three weeks after another ship sank on the Niger River on May 8. The victims of that tragedy were at least 28 people.