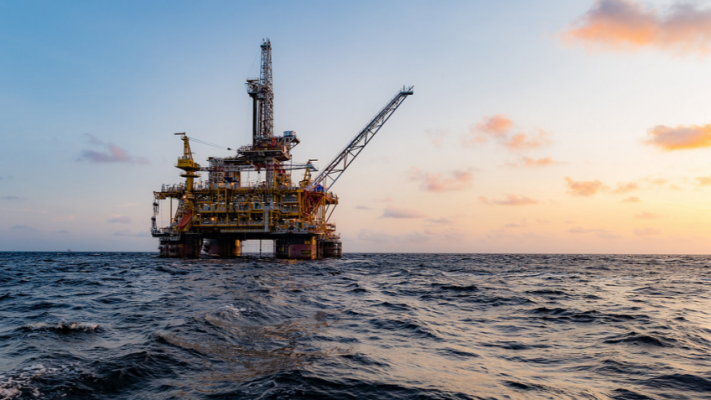 Three more oil wells have been opened in Turkey, oil production in the country has grown to 61,000 barrels per day, President of the Republic Tayyip Erdogan said on Thursday.

“After the discovery of gas in the Black Sea, we received results onshore. Together with the wells discovered earlier, we began to produce oil in those wells where, as was previously thought, there was no oil. In the last three months alone, we discovered three new oil fields. Production oil in Turkey, taking into account three new fields in 2021, amounted to about 61 thousand barrels daily, "Erdogan said, speaking in Istanbul. The broadcast was conducted on Twitter by the Turkish leader.

He added that such "long-awaited news will continue to come in the future."
As the Minister of Energy and Natural Resources of Turkey Fatih Dönmez clarified on Twitter, we are talking about two new fields in the Diyarbakir province in the southeast of the country and one in Kirklareli in the northwest.

Oil production is carried out in the southeastern Turkish provinces of Diyarbakir, Adiyaman and Sanliurfa. Turkey provides itself with oil by no more than 5%. Basic needs are met through imports, including from Russia.