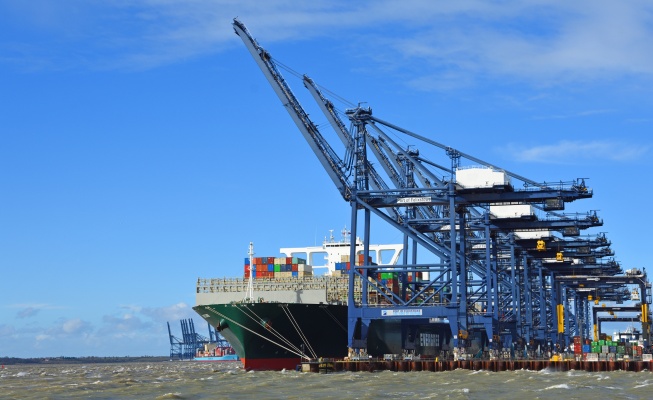 The container ship Ever Given, which had blocked traffic in the Suez Canal, which was removed from the shallows earlier on Monday, partially turned around due to strong winds and again stood almost across the waterway.

According to him, despite the change in position, the ship did not run aground again.

The operation to remove the grounded vessel on March 23 went around the clock, dredging was carried out, then more than 15 tugboats entered the business. The vessel managed to be refloated on Monday night. The head of the administration of the Suez Canal, Osama Rabia, said earlier that the ship was returned to the fairway by 80%.

The container ship Ever Given with a length of 400 meters and a carrying capacity of about 224 thousand tons was heading from China to the Netherlands and ran aground at the 151th kilometer of the canal, blocking it and blocking traffic.

The Suez Canal, which connects the Mediterranean and the Red Seas, is 163 kilometers long and is the largest artificial waterway in the world. It accounts for 10-12% of the world sea freight turnover. The canal is used daily by dozens of ships that travel from Europe to Asia and back, without making a long voyage around Africa.
In turn, a source in the Suez Canal operator said that there were no significant changes in the situation.
“There are no changes, the ship was removed from the shallows yesterday, today the operation continues to put the ship in the fairway,” the agency's source said.