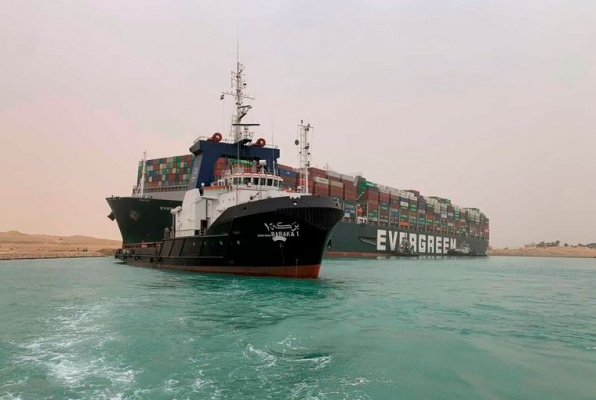 The Saudi Ports Authority has launched an initiative to support global shipping amid the blockage of the Suez Canal.

According to him, the ships that cannot yet pass the Suez Canal are invited to enter the Saudi port of Jeddah to unload the cargo on board. The period of exemption from payment for storage of these goods in the port will be increased from 30 to 60 days. The measure will be in effect for 3 months and is intended to "help support the global logistics and maritime trade sector."

The initiative was launched after the 400-meter long container ship Ever Given, owned by the Japanese company Shoei Kisen and flying under the Panamanian flag, whose gross tonnage exceeds 220 thousand tons behind strong winds and sandstorms, changing course and leaning bow and stern on opposite banks of the canal.