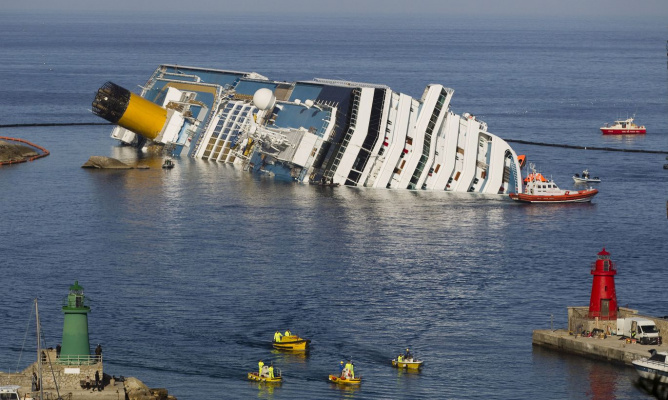 It has been known that yesterday, on Monday morning, the ship capsized on Monday morning off the coast of Beihai city in Guangxi Zhuang Autonomous Region, southern China. As a result, 9 people died and 13 suffered serious injuries.

This tragedy occurred in the coastal zone of the Teshangang area, when a vessel with 61 people on board was returning to the shore after fishing.

Fortunately, all the victims were immediately taken to hospital and are currently being treated. The owner of the vessel, who was also on board at that time, was taken into custody by local law enforcement agencies.

The investigation into the incident continues.

A ship caught fire in a Syrian port