Home News The oceans will be saved by construction waste 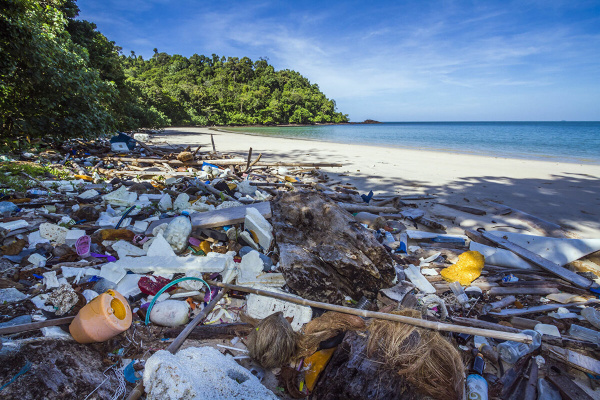 In the Danish city of Orsu, they decided to contribute to the salvation of the oceans with the help of construction waste. Artificial reefs were created from concrete waste in the hope of attracting underwater inhabitants, writes TheMayor.EU.

The initiative was sponsored by Lighthouse United and Per Aarsleff A / S, which are building the tallest building in the municipality. Surplus building materials began to be recycled on site and turned into an alternative to coral reefs.

It is expected that artificial structures will become a new and safe environment for sea creatures - algae will grow on them, and crabs will be able to hide inside and fish to breed. As part of a biodiversity restoration project, four tons of mussels were launched into the Orsu canals - they are supposed to "inhabit" concrete reefs and play a key role in restoring the local ecosystem.

If successfully implemented, Danish technology can be a salvation from a global catastrophe. Scientists have found that in nine years (from 2009 to 2018), the oceans lost 14 percent of coral reefs. The volume of losses is comparable to the area of all living reefs in Australia - 11.7 thousand square meters.

Researchers attribute the death of corals to rising water temperatures, uncontrolled fishing, unsustainable coastal development and deteriorating water quality. Despite the fact that reefs cover only 0.2 percent of the ocean floor, they are home to about a quarter of sea creatures. Deterioration of the ecological situation, according to experts, will have catastrophic consequences for biodiversity.