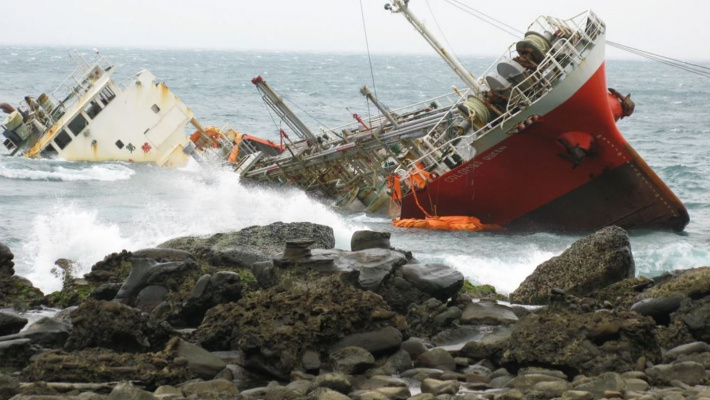 Greek authorities are making efforts to repatriate Pakistani and Bangladeshi citizens who arrived aboard a Turkish-flagged cargo ship rescued on 31 October. This was announced to the press by the Minister of Migration and Asylum Notis Mitarahi on November 1.

Mitarahi said his first priority is to negotiate with the ambassadors of Pakistan and Bangladesh so that “persons not eligible for international protection are returned” to their countries.

Of the 375 passengers on board the cargo ship who were taken to the reception and identification center on Kos, 250 are from Pakistan or Bangladesh, according to sources from the Ministry of Migration. Another 112 are from Afghanistan, and the rest are from Syria, Iran, Lebanon and Egypt. Mitarahi said 140 people say they are minors, and the government has asked the International Organization for Migration to send a medical team that specializes in age assessment to verify their claims.

As it became known earlier, a cargo ship flying a Turkish flag had an engine failure while sailing in international waters near Greece. Mitarahi noted that Athens reacted immediately, "because the ship was stuck in a search and rescue area in Greece." He also said that Greece made quick efforts to inform Turkey and the EU about the incident, but Turkey refused to return the ship, although it clearly sailed from that country, plus “there was no concrete EU support for Athens”.