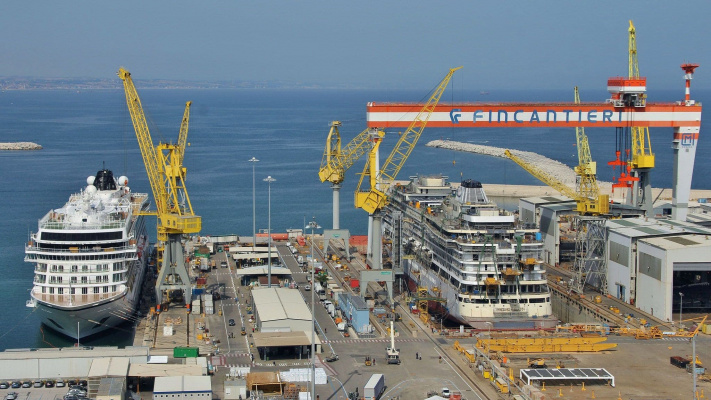 The number of contracts for the construction of new ships in the next year may be reduced. According to industry experts, the key factor for the shipbuilding market will be the position of companies focused on container shipping.

According to the latest research by the Export-Import Bank of South Korea, the expected drawdown in the number of new orders for new buildings will be caused by a decrease in investment activity of the main operators of global container lines.
Thus, after a rapid recovery this year, the market is expected to decline significantly, both in terms of tonnage and total value.

An additional limiting factor for the shipbuilding market in the near term will be the expectation of further tightening of measures taken by the International Maritime Organization (IMO) to introduce new environmental safety standards for ships. Since the final approval and start of implementation of the new requirements is expected no earlier than 2023, at this time the investment programs of the shipowners will be mainly focused on the construction of new container ships and LPG tankers. Increased placement of new orders for bulk carriers, oil tankers and chemical carriers in the next two years seems unlikely.

Against this background, a significant decrease in orders is expected for South Korean shipbuilding enterprises proper. So, after the record figures of the current year (17 million tons for $ 42 billion) in 2022, the country's shipyards will be able to count only on the total tonnage of new buildings of 13 million tons (-23.5%) for $ 34 billion (-19% ).

Fishing war is brewing between France and England