Home News Fishing war is brewing between France and England

Fishing war is brewing between France and England 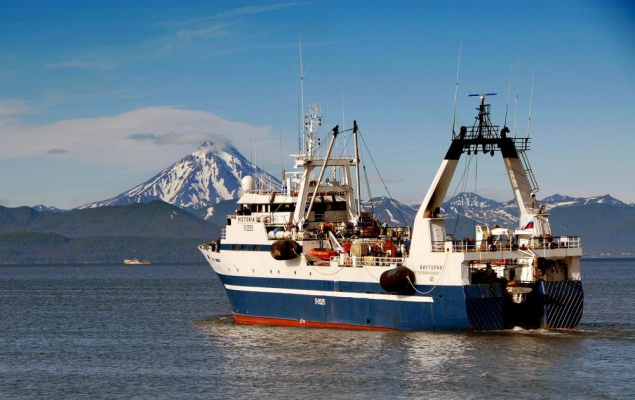 Britain's withdrawal from the European Union could deal a sensitive blow to the interests of both French and British fishermen, and the English Channel could once again turn into an arena for "cod" and "herring" wars, in which the navies of rival powers could also be involved.
According to Maritime-executive, the French authorities have accused the official London of non-compliance with earlier obligations to regulate fishing in the waters of the English Channel. As a result, the administration of the English island of Guernsey, which occupies a strategic (from the point of view of fishing geography) position in the region, has introduced strict restrictions on the issuance of permits to foreign (mainly French fishermen) to fish in the adjacent waters.

As additional levers of pressure on French competitors, the British authorities are using the requirements for the modernization of vessels and fishing equipment in accordance with the latest technological developments, as well as the provision by foreign fishermen of certificates of accident-free and legal practice of previous work in the region.
The French side considers the new conditions of the administration of Fr. Guernsey "nil and null." In retaliation, several dozen French-flagged trawlers blocked the entrance to Guernsey's main harbor. To counteract this protest action, the British government was forced to send a warship to the island - HMS Severn.

As the situation aggravated further, France announced the possibility of stopping supplies to about. Guernsey of electricity through a submarine cable and the introduction of a ban on entry of English fishermen into a number of French ports from November 2, 2021. To date, it has also become known that at least one British rowboat vessel Cornelis Gert Jan has been detained in the port of Le Havre for fishing without a license, and another British trawler has been fined.