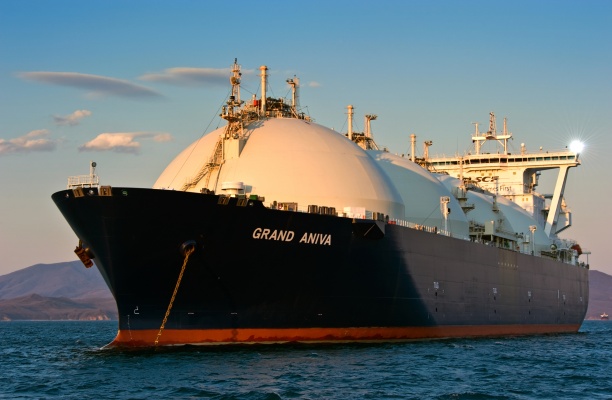 The number of orders for LNG-fueled ships in the world exceeds 130 units. Such data are provided by Offshore Energy and Ship & Bunker with reference to the International Maritime Organization (IMO). In 2021, orders have already been placed for the construction of at least 28 vessels.

Now the most famous and the largest shipping companies from various sectors such as CMA CGM, Hapag-Lloyd, AET, International Seaways and many others are joining the trend of converting ships to LNG with the support of major players such as Shell.
According to industry skeptics, LNG is only a transitional fuel towards zero-carbon alternative fuels. They argue that the LNG investment could delay progress towards full decarbonization.
LNG as a fuel will be used for at least twenty years, and for many this is of great importance. According to the International Director of Business Development and Joint Venture Management at AET Tankers Pte Ltd. Peter Liu, for this Malaysian tanker company, the choice in favor of LNG is very simple. The AET fleet already has four LNG-fueled vessels. Five more of the same vessels are under construction.
Tahir Farouki, manager at Downstream LNG (Shell), admits that he is surprised that companies do not opt for LNG as the fuel for their new vessels. He believes that it is the use of LNG fuel that will reduce greenhouse gas emissions from the ship by 25%. In addition, liquefied natural gas is cheaper than conventional bunker fuel.
“Of course, it will be more expensive to equip a vessel with such an installation, but since it is cheaper fuel and given the 20-year lifespan of such a system, the savings will be decent. The question is not whether LNG is the best solution, but why not everyone is switching to LNG yet, given that it already works for the planet, people and profit. I find it completely unwise not to choose LNG if you are building a new vessel, ”a Shell spokesman said.
In line with this strategy, Shell believes that all new vessels should be equipped with dual-fuel propulsion, and the company has already chartered 60 vessels, some of which have not yet been built, with dual-fuel LNG engines.
For Shell, choosing LNG was a matter of course, a risk-free investment decision, Farooqi said, as everyone understands that regulatory authorities are moving towards a regime in which shipowners will be punished for their negative impact on the environment.
“So by using LNG as a fuel, you automatically benefit from it whenever it happens,” added a Shell spokesman.

Moreover, this solution is being improved and there are already promising results. In particular, carbon-neutral synthetic fuels are used - synthetic methane, biomethane, which can be used in LNG-fueled engines, for which they will not need to be altered in any way, or only minor modifications will be required.
The cost, availability and future volumes of these fuels remain to be explored, but such a solution holds the promise of achieving complete decarbonization of the shipping industry.
The expert acknowledges that the listed advantages of LNG do not work for ships already in service, and therefore the industry needs to find other alternative solutions in this case.
However, for anyone who takes on time charters or builds new ships, Farooqi believes it is unwise to ditch LNG in terms of human, planet, or economic benefit.
As a reminder, in Russia, the main platform for discussing the use of LNG fuel in shipping is the LNG Fleet, LNG Bunkering and Other Alternatives conference. V conference will be held in October 2021.