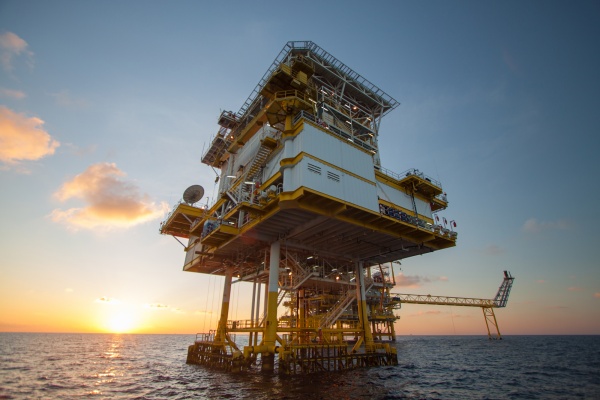 Oil and gas prices may rise in the second half of this year due to the reduction of hydrocarbon reserves. Bloomberg writes about this with reference to the International Energy Agency (IEA). For comparison: in July last year, there were 249 million barrels of oil in storage facilities around the world. And in February of this year - only 57 million. And over the past two months, inventories have declined even more on the back of increased demand. We are talking about developed countries, experts emphasize.

Most of all "black gold" is now in the warehouses of China. But in the United States, everything is not so rosy. There, hydrocarbon reserves have practically returned to the level observed before the pandemic.
The shortage of oil and gas can lead to higher prices. At the end of last week on the London ICE exchange, Brent crude rose to $ 67.08 per barrel. This is not the limit, economists say. According to their forecasts, we will soon see the figure of $ 74 per barrel.