Home News Korea will help its carriers modernize their fleets 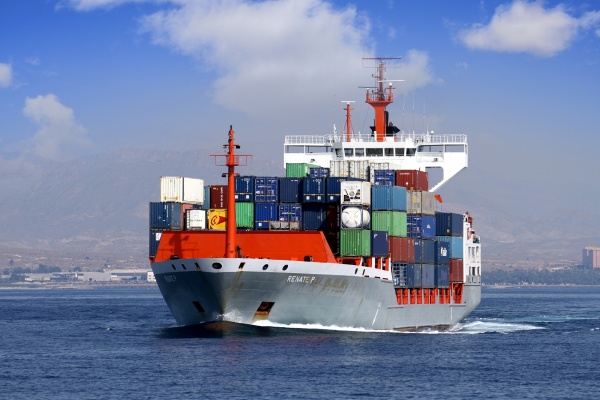 The South Korean government plans to provide financial support to national sea carriers to replace old ships with new, energy efficient ones.
The plan says that for the purchase of new ships, small and medium-sized shipping companies will be able to obtain loans at low interest rates from state banks.
The country's government hopes that such a measure will increase the competitiveness of Korean companies. In addition, financial support will help to achieve strong economic performance in the field of shipping. So, according to Yonhap, the planned sales volume in the sea transportation segment in 2021 is $ 35.7 billion, which is 11% higher than last year. The total volume of cargo transported by national carriers is planned at the level of 1 million TEU, 30% more than was transported last year.

The corporation «Korea Ocean Business Corporation» will also purchase up to 10 vessels this year, which will be transferred under a charter agreement to national sea carriers.
Also, the South Korean government intends to charter at least two container ships every month to cope with capacity shortages and allocate about 60% of capacity to small and medium-sized companies.