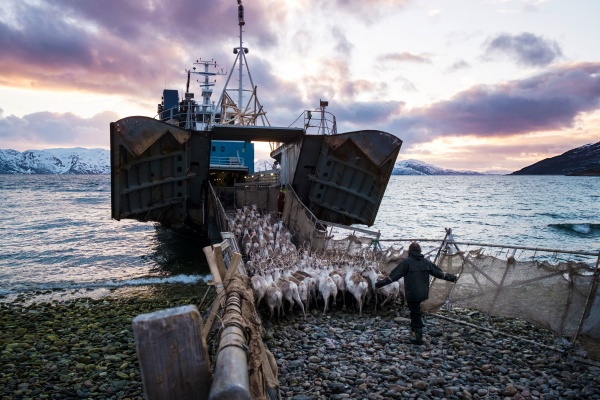 Recently, it has known that the authorities of New Zealand  have announced their decision to stop the export of the cattle by sea for humanitarian reasons. The period to a complete ban will be two years.
“Unfortunately, we couldn’t provide the safety of animals at sea, and this is an unacceptable risk for New Zealand. We are aware of the importance of our trade relations, but it is about animal prosperity and our reputation, ” mentioned the Ministry of Agriculture of the country.

Rights activists of animals believe that such an important decision should be followed by other countries
Also, the country imposed a temporary ban on the export of cattle by sea last year after the incident with the Gulf Livestock in September. Then, in a storm, 42 crew members and almost 6 thousand animals were killed.
Since 2015, livestock exports have accounted for 0.2% of New Zealand's primary export earnings, averaging about $ 42 million per year. In 2019, the country exported over 113 thousand head of cattle by sea.