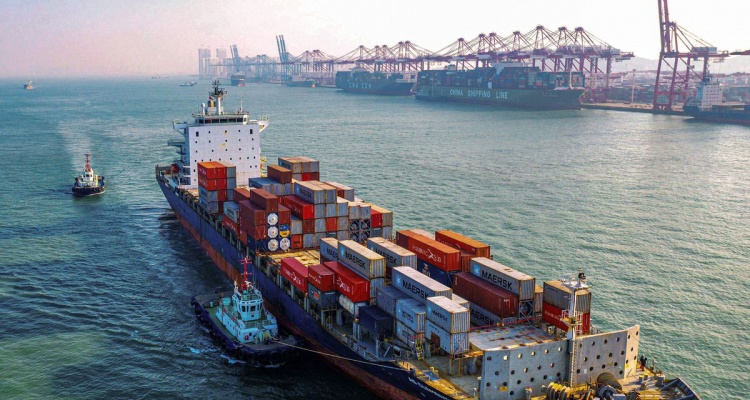 The number of container ships idle on approaches to the Yantian port increased from 30 to 44 on June 1, Lloyd's List reports.

According to TASS, their total capacity is estimated at more than 470 thousand TEU.

An outbreak of COVID-19, detected at one of China's key container ports 10 days ago, led to the closure of three berths, while others were only operating at 30% of their capacity due to tight restrictions imposed by the authorities to prevent further spread of the infection, writes Splash.

"The suspension from May 21 of the three berths in the West Port area and the limited manpower have reduced our productivity and caused a large number of containers to accumulate at the sites," Splash was quoted as saying by the press service of the YICT terminal.

On May 31, Maersk notified customers of the cancellation of 10 ship calls scheduled for the first week of June at Yantian to minimize disruption to ship schedules.