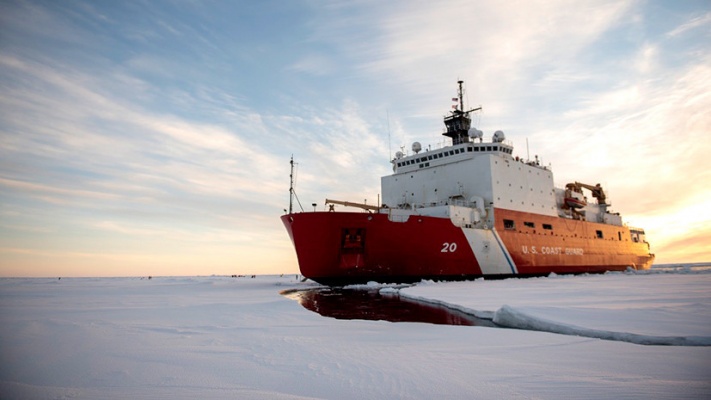 France believes in the success of the Northern Sea Route, in the development of which many French companies will participate.

This was stated on Thursday by the French Ambassador for the Arctic and Antarctic Affairs Olivier Poivre d'Arvor, speaking via video link at the session "Sustainable Development. Agenda of Multilateral Institutions" at the St. Petersburg International Economic Forum (SPIEF).

“I would like to convey to you today a message from the President of the French Republic [Emmanuel Macron]. He sent me to Russia to discuss the Arctic and Antarctic issue. We believe in the success of the Northern Sea Route. We believe that it will be an important economic artery. French companies will participate in the development of the sea route, "he said.

The diplomat expressed hope for the cooperation of the French side with Rosatom. "French investors are really very interested in participating in the development of this region," added d'Arvor.
He also said that in a few days he would convey a message from the French leader to the President of Russia.