Home News The detention of a British trawler in French waters 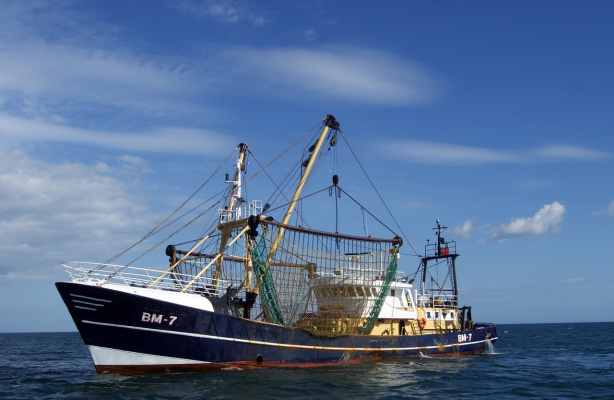 London considers the detention of the British fishing vessel Cornelis Gertjan in French waters "disappointing and disproportionate" on the part of Paris.

This is stated in a statement by a representative of the UK government, which is quoted on Thursday by Reuters.

According to the Secretary of the Environment, Food and Rural Development of the United Kingdom, George Eustis, employees of his department are now busy clarifying the circumstances of the incident. The British side does not exclude that the detention of the vessel could be the result of an administrative error.

The dispute between the UK and France over fishing licenses has escalated significantly in recent days. Paris says French fishermen have been granted half the permits they demanded to fish in Jersey waters. The French side announced its readiness to impose sanctions on London from November 2, if "the British policy in the field of fishing is not changed." They provide for tougher rules for the import of goods from Great Britain to France, as well as a ban on the unloading of seafood from British ships in French ports, and in the future also "energy measures related to the supply of electricity to the Channel Islands."