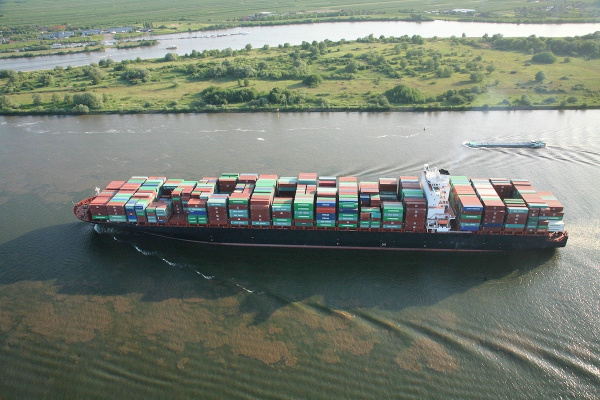 The Israeli carrier ZIM acquired seven vessels on the secondary market during October, the company said.
Five container ships with a capacity of 4.25 thousand TEU and two of 1.1 thousand TEU, built in 2007-2009, cost the company $ 320 million, TASS reports.

Eli Glickman, president and chief executive officer of ZIM, described the recent investment as "the accidental acquisition of these much-needed vessels," but said the company "will continue to complement our core chartering strategy for the vast majority of our vessels."

The IPO prospectus issued in late 2020 identified the carrier's competitive advantages as an asset-light business model and a flexible structure focused on niche routes and markets.

In the face of strong demand for container imports in the United States, ZIM is actively expanding its service to the trans-Pacific direction this year and strengthening its partnership with Alibaba.

According to Alpahliner, ZIM is now ranked 11th in the ranking of the largest linear operators in the world. The company operates a fleet with a capacity of about 400 thousand TEU. Of the 102 vessels, only one is owned by the company, the rest are chartered. The fleet in operation of ZIM has doubled this year: in 2020, it consisted of about 50 container ships. Commenting on the acquisition of the vessels, the head of the company, the head of ZIM, Eli Glickman, said that these were not planned deals, in which the company was guided by current market conditions. However, he stressed that the operator remains committed to a strategy of flexible capacity management through the prevalence of chartered tonnage. That is, an acute shortage of container tonnage on the market forced the company to take this step.